Home of the free, because of the brave

At Rincon, we realize how fortunate we are to be able execute our Mission from a safe and secure home base. We also recognize that this environment is provided because of the past and current sacrifices of our armed service members. We appreciate them for serving and protecting our freedoms. To demonstrate our appreciation in action, not just words, Rincon contributes to the Wounded Warrior Project as part of our Corporate Responsibilibiliies initiatives. Below are a few examples of the Rincon Veterans we are proud to call fellow employee owners. 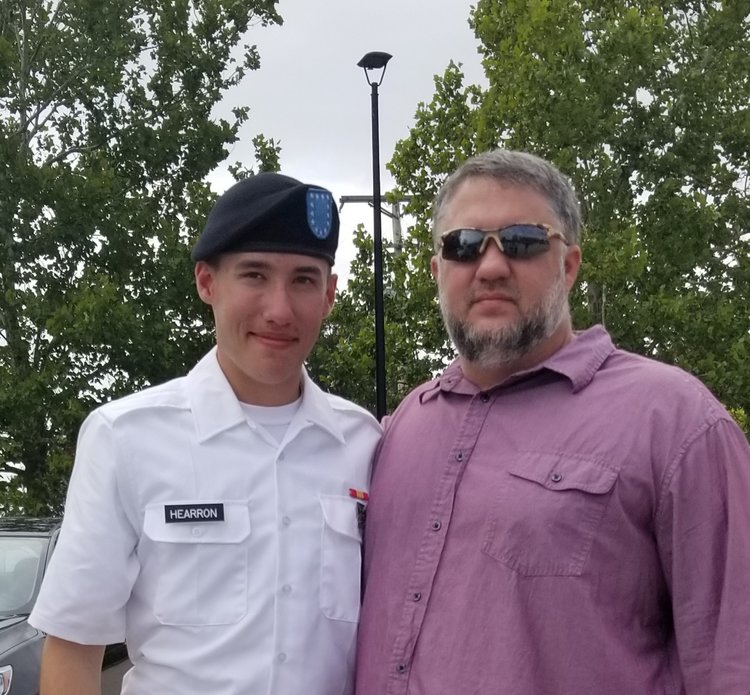 Jody Hearron served as a Land Combat Missile Systems Repairer for the US Army during Operation Joint Endeavor. He enlisted initially to pay for college tuition, but soon learned that his service helped him grow up. “I learned responsibility and discipline. I learned how to stand on my own two feet; the Army gave me drive to succeed. My biggest takeaway is the work ethic. To this day, I do what I got to do, whether or not I like it.”

Jody is the proud father of his recently enlisted son, Jacob. Jacob talked about joining the Army for years after growing up hearing his father’s experiences in working on Bradley Fighting Vehicles in Germany, Bosnia, Hungary, and Croatia. “He just graduated high school and wasn’t sure about the college route. I’m happy to hear that he is standing behind what he said he was going to do.” Jacob is currently in basic training and after graduation is heading to Fort Sam Houston Military Medical Training Centre in San Antonio to become a Combat Medic.

Tony Prince served as an Avionic Technician for the US Air Force during Operation Desert Storm. Tony practices the daily basic principles he learned during his time in the military. He brings these values to his team as the VP of Operation at Rincon and boils them down to 5 key practices:

Operations Team Members are a key piece to a larger puzzle. “Great teamwork begins with knowing your role and flawlessly executing for the common goal. Understanding how our contributions directly affect the broader picture empowers our team members. We all play our part on the path to success. ” Dependability is also a key attribute for our Operations Team. “It’s imperative to have team members we can count on when they are called to contribute. Regardless of the objective we will be prepared to support team members, and our customers, to the degree necessary to achieve the desired outcome.” 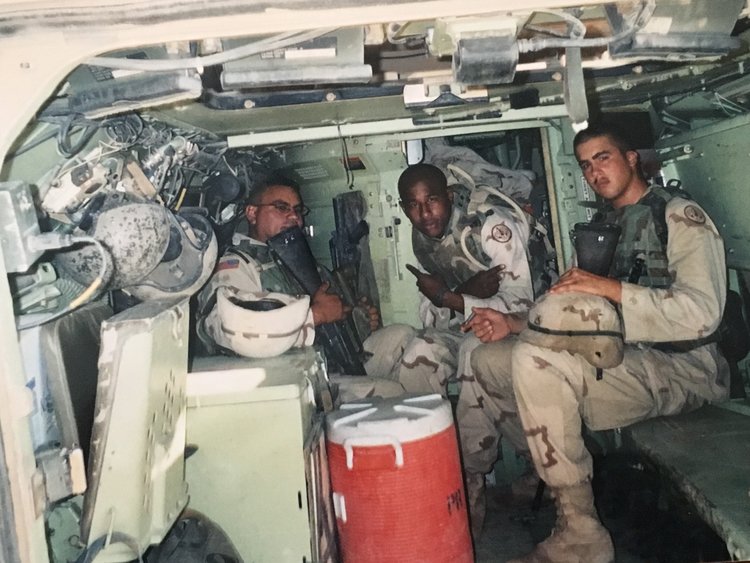 Genii James served in the Air Defense Artillery during Operation Iraqi Freedom and Army Corps of Engineers during Operation Enduring Freedom for the US Army. After spending 11 years in service, Genii looks back on his experiences with fondness. “I initially joined for the adventure, I was 21 years old, I didn’t know what to expect. An eye-opening moment occurred when I was going through basic training. That was probably the hardest thing I have ever done.” Genii toured Korea, Iraq, and Afghanistan and learned to take on one challenge at a time. “If I were to give someone advice based upon my experience, I would tell them not to quit and that their outcome depends on them – you get out what you put in.”

At Rincon, Genii exemplifies leadership on a daily basis. “Every day you’re faced with ‘fires’ that you have to put out. I push those around me to think outside the box and, as a team, we put our heads together and have the will to accomplish any task.” Due to his dedication and success, Genii received the 2017 Rincon Values Award for championing the company’s Core Values.